The Angola Housing Authority strives to make available excellent, affordable
housing for low and moderate-income persons through effective
management and the wise administration of public funds. In pursuit of
this goal, the agency endeavors to deliver the best possible service
in a responsive and compassionate approach. All work tasks evolve
around the premise that the quality of our work directly affects the
quality of life of those served. 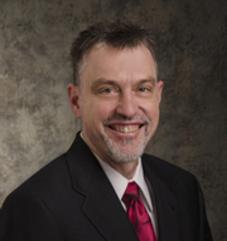 Thank you for contacting us! If needed, you will hear back within 24-48 hours.
View Larger Map 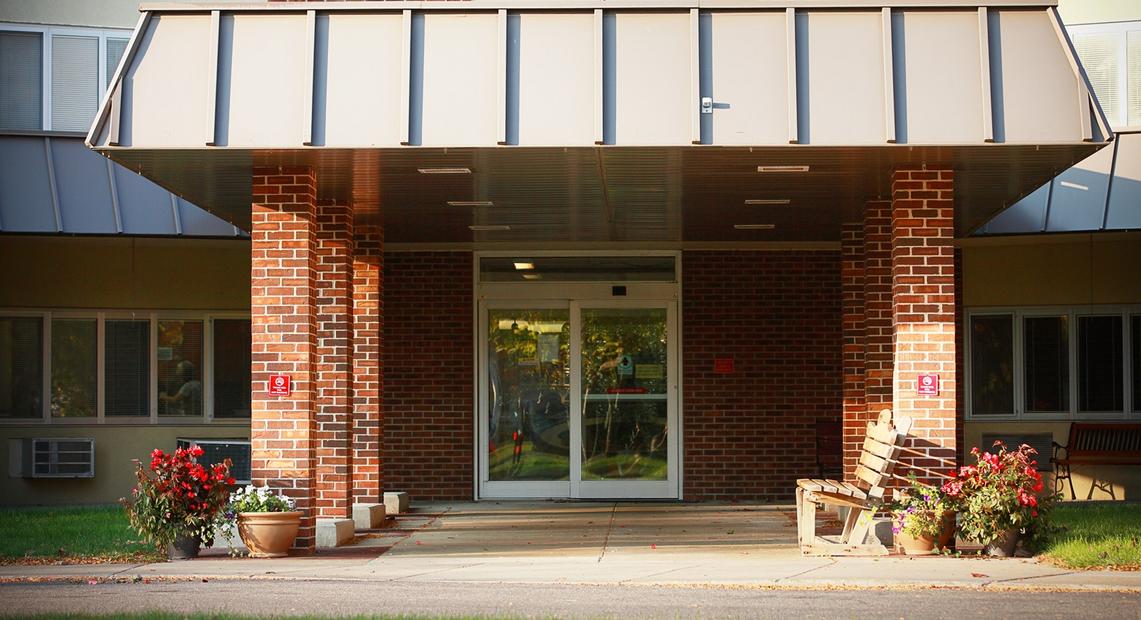 The AHA is dedicated to providing quality, public and affordable apartments for our community. The entire organization: the Board of Commissioners, staff, residents, and community partners strive to work side-by-side to improve the lives of tenants, helping our seniors to live independently and encouraging family self-reliance.
Enjoy your apartment-living experience!

"It's the small moments in a day when you know you made someone's day better. I love my work. Inspired every day." 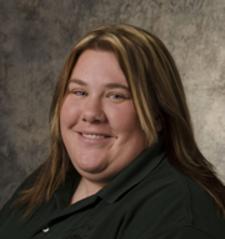 Send Us a Message.

Optional, include your phone number in message.