Awesome CLEAN UP efforts by resident parents, children and AHA staff at Northlake apartment communityfor the playground revitalization project;  All joined to help resurface the playground. The playground looks fantastic! AHA is very excited to have such great residents who help keep both properties looking Great!

Our News and events

We pride ourselves on exceeding our tenant's expectations in finding the best apartment that's right for you.

1-3 bedroom apartments and townhouses are available. Laundry and shed included per unit.

Enjoy your apartment-living experience in an inviting neighborhood setting. 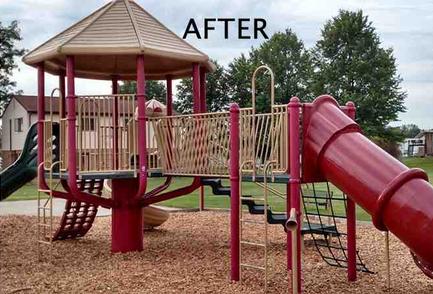 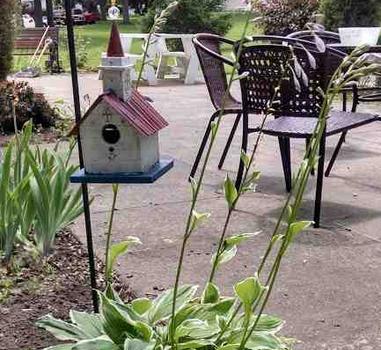 Elliott Manor residents created a wonderful retreat within their courtyard! Notice the beautiful plants and scenic pathway in their courtyard makeover.  AHA staff are really proud of all that they have accomplished!