Welcome to the Angola Housing Authority!

Established in 1973, the Angola Housing Authority has 188-apartments & townhouses,

serving more than 300-tenants and families.

or young people, families, the elderly, persons with disabilities. 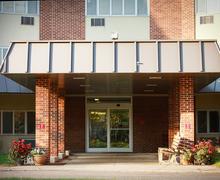 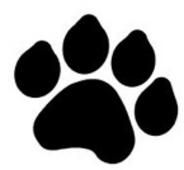 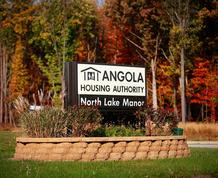 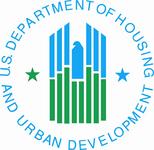 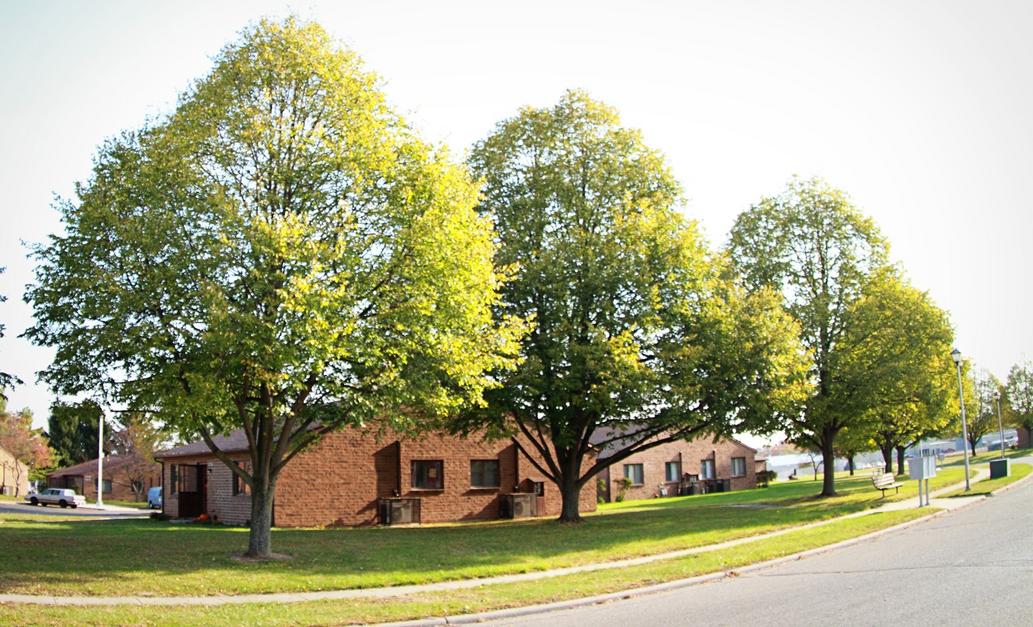 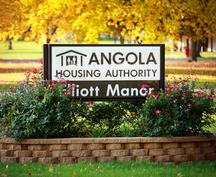 We are happy to offer AHA residents a "pet-friendly" apartment living community in Angola, Indiana.

AHA transitioned to becoming a smoke-free property in 2018. The Smoke-Free Policy is effective for all residents and all guests will be required to follow this policy. 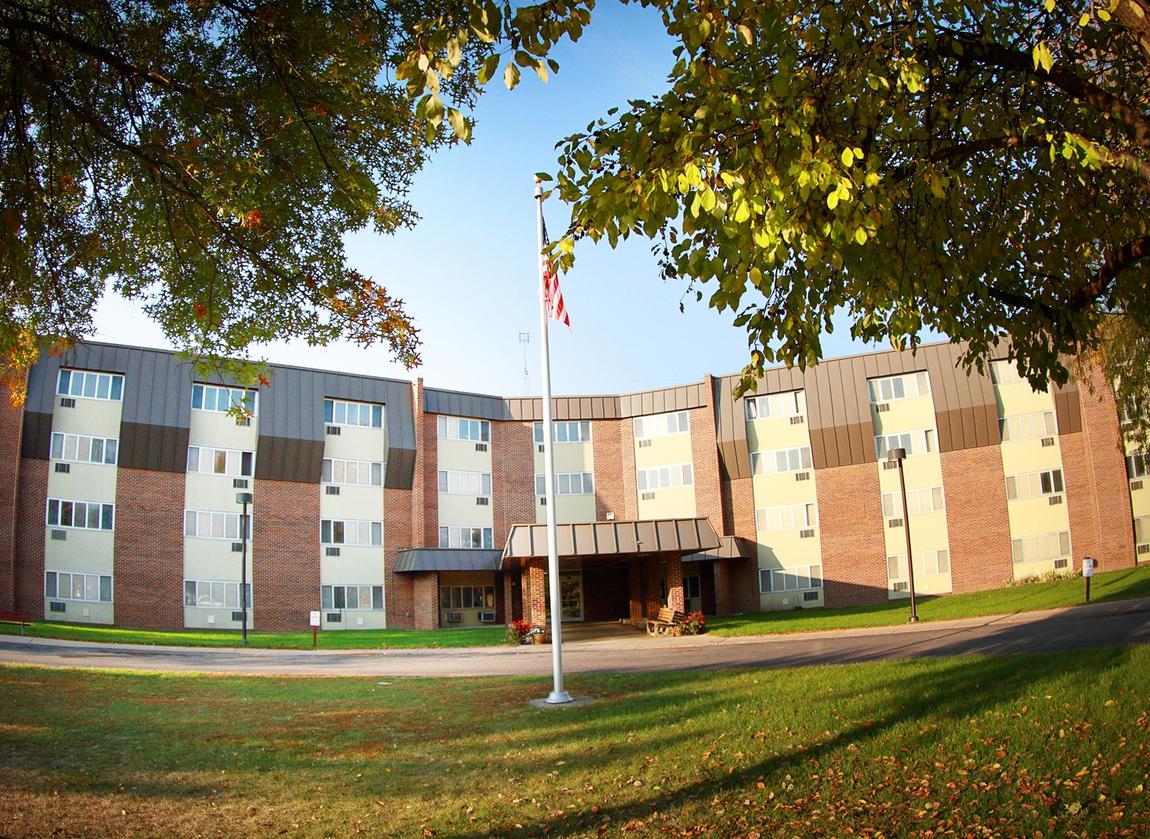 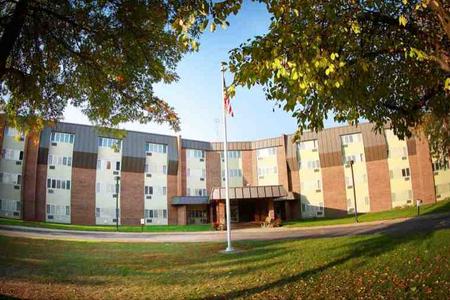